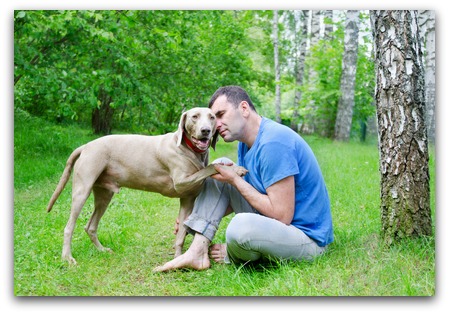 The onset of cushings disease in dogs has various symptoms that indicate its presence in a dog and helps a family realize their pet may be sick or in pain.

Even when a family is fortunate enough to have a good veterinarian for other-than-human family members, there are some illnesses that only appear after they have taken a good hold on the pet. Cushing’s syndrome or disease is one of those situations with subtle symptoms to warn of problems. 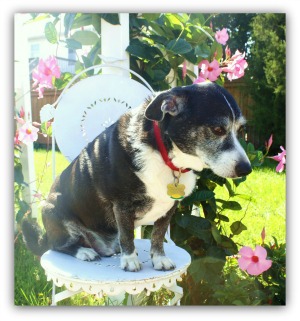 Not so common dog health problems

An overabundance of a hormone called cortisol is the cause for this disease. It rarely occurs in cats or young dogs, although it is common in dogs six years and older. There are two types, each treated in a different way.

The pituitary gland accounts for 85 percent of the cases of cushings disease in dogs. Called pituitary-dependent Cushing’s, it results from hormone overproduction and affects cortisol production in the adrenal glands.The other type, adrenal-dependent Cushing’s, produces the remaining 15 percent of the cases. They adrenals are close to the kidneys. Growth of a tumor can cause too much cortisone. 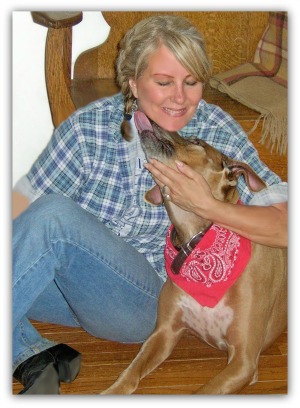 There is no typical path of symptoms. Different organs react differently to the cortisol. A pot-bellied appearance and hair loss on the main part of the body are two obvious signs. The skin thins out, but is not itchy. Something not always noticed right away is an increase in eating and drinking, with the resulting urination. 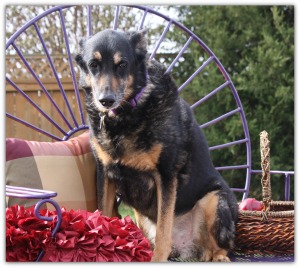 Other symptoms of dog illnesses

Weakness and panting are not always part of the symptoms. An unusual walk, with the paws knuckled over and a stiff gait is another possible indication of cushings disease in dogs.

Too much cortisol also affects the immune system by slowing it down or stopping it from working. Typically causing bladder or other infections, they might now show symptoms right away. Sometimes it takes a urine sample to identify the problem.

An x-ray might display an enlarged liver or show calcium near the adrenal glands. An ultrasound may or may not show the adrenal glands, but could show a tumor growing into other parts of the body, such as the liver or blood vessels.

Several tests, including urine and blood, and the dog’s history can indicate this disease. Increased liver enzymes, white blood cell count, and sugar count are some of the things noticed. Even the specific urine cortisol creatinine test does not always give a definite diagnosis.

Treating pituitary-dependent Cushing’s usually eases symptoms and the fur grows back. Other times, further tests, surgery and medicines require a decision about humane treatment. Either type of cushings disease in dogs is subject to management rather than a cure. Most dogs diagnosed with this problem are older, with the disease cutting life expectancy to less than three additional years.